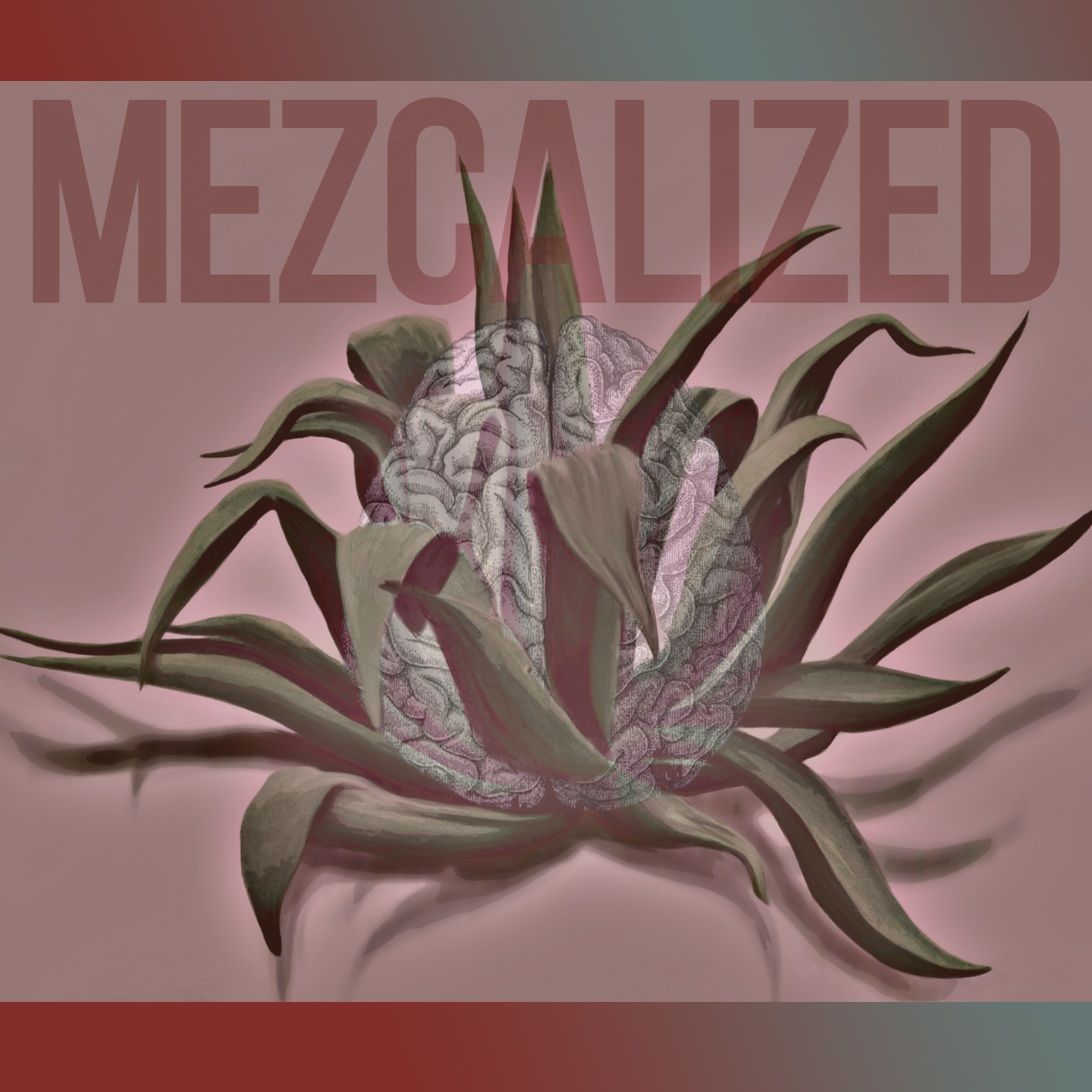 The best way that I know of to find out is to try this yourself:

This drink is amazing. I am still grappling with how to describe the flavor. Right now, the best description of it is it’s name.

Slow is good. Natural is good. For tequila and mezcal: 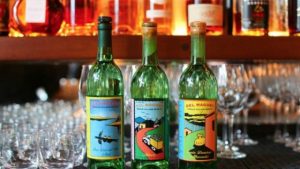 Ron Cooper’s business will now be better capitalized, so what does it mean? 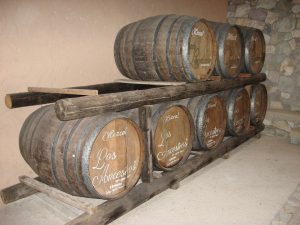 Even in the oak barrels used for keeping the drinks for aging, there is difference. Anejo is kept in small barrels whereas reposado is kept in all types of barrels.

Oaks from Canada, U S and France are preferred in making reposado. Some companies are known to use barrels that have been used for aging other alcohols like wine, whiskey or scotch. Some people even use barrels made of charred oak to get a smoky flavour. New barrels are also used for aging reposado so that it gets a woody flavour.

When looking at anejo, barrels used come from bourbon or whiskey distilleries and Jack Daniels barrels. As Anejo is more aged, it comes in a complex flavour unlike the Reposado that has a mellow oak flavour

It can also be seen that Anejo comes in darker colour than Reposado. This is because Anejo is aged more. Reposado has a slight yellow colour when compared to the brownish colour of Anejo.” 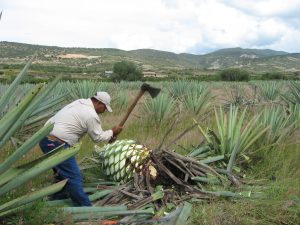 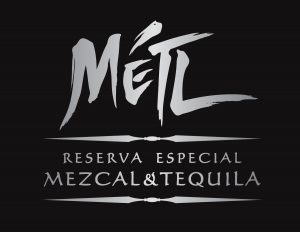 Some Mezcales on the U.S. Market Today 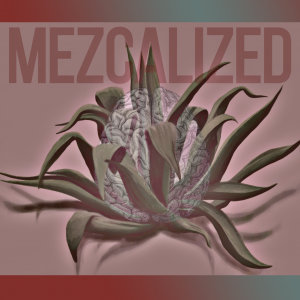 It’s a lifestyle and way of being.

One doesn’t know what to expect. A common reference is, “burnt rubber.” I had a similar initial response. But then the Toodzmeister, the equivalent of a vampire-maker, introduced me to a much higher caliber product, making it easier to taste something far beyond the initial, BOLD impact…most scotch drinkers identify with the initial smokiness right away…what you find beyond that, is bliss. Generally speaking, I’d say you need to work your way three shots in to begin getting the full effect… 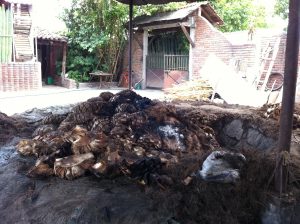 Don’t expect it to be. The taste, the buzz…most importantly the experience, is not the same.

Images from the Motherland courtesy of Flying Squirrel Productions

The Shadow Sees All.